How Important are Habits to a New Leader? 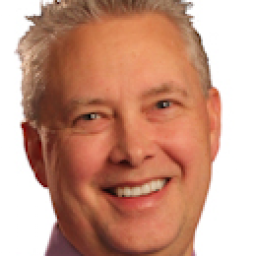 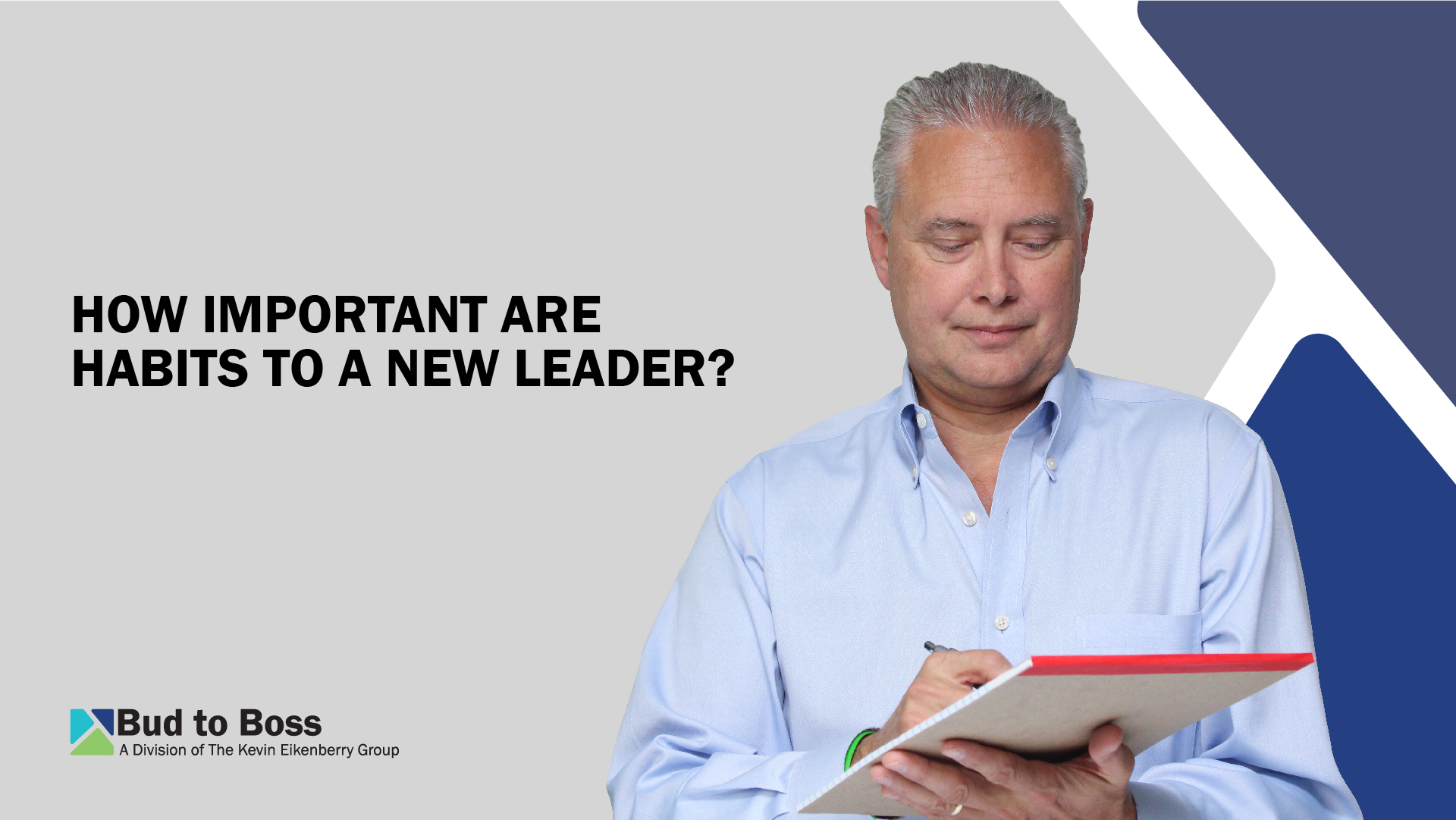 You've got questions and we've got answers. Hi, I'm Kevin. I am very answering the questions that new leaders ask us. Actually, it's our goal to help all leaders be more productive, confident, and successful. And if you're watching on YouTube, make sure you subscribe so you don't miss any future episodes and make sure to go back and watch some others as well.

Today we're talking about habits as new leaders. Are you ready? Let's get started.

So I've been asked a variety of versions of this question. The question is, how important are habits to a new leader? My answer, critical.

Oh, we probably should say more than just that, right? They're absolutely critical. Well, first of all, why?

Well, habits are important to us as humans, right? Because habits allow us to operate without thinking, which is awesome when it's a great habit because they allow us to be more effective; they accelerate our productivity. And they give us mindspace to focus on other things. Right. And as leaders, we've got plenty of other things to be focusing on. So anything that we can put into automatic that we can just have happen without having to think about it, make a decision about, it's to our great advantage. And yet, as leaders, there's more to it than just that.

Number one, because as leaders, our habits are impacting lots of other people, not just impacting us, but impacting others as well. So given that they are important, let's talk about what we should do with that once we know that they're important. And here we go.

Number one, some you already have might not be working. Like it's possible that some of the habits that you've got as a leader, as a human, are not serving you as a leader. And so it's important to realize that and to say what might not be serving me. So to sort of figure out what those might be, it's okay. But it's not okay if we don't figure them out so we can start to change them.

But having said that, changing habits is hard. You know that. But if you've identified some that aren't serving you, you need to work on improving them.
Why? Because they are impacting your productivity and your effectiveness. But they're also having an impact on your team, whether you realize it or not. In fact, some of your bad habits might be because you're following the lead of a leader before you who wasn't doing it perfectly. And so, with lack of anything else, you're you're emulating them. So if you're creating the same sort of situation for those emulating you, we're creating a bad sort of process, if you will, Right.?

So that means that the next thing we should do is to be determining what good habits might be like. So maybe there are times times in places where, you know, you could get better or could do it differently. So the question would be, what are the better habits? Talk to people, have some mentors, spend some time thinking about what could I do differently?
And if I could put that on automatic in certain situations, it might help me be more effective. Right.

And then, of course, it'd be better if we start with good habits. So if you're a brand new leader, I'm encouraging you to think about what those are up front, recognizing that what you come in with or what you have developed at the start of your role as a leader might not be perfect, but now we want to try to make the shift. And if we are if we are creating new habits consciously, that we make sure that we use good ones to start with.

After all of this, you may be saying, Kevin, I've been leaving for a while. I'm pretty sure I've got some bad habits. And it's hard. It's hard for me to start now because I've already been at this a while. So if that's the case for you, let me just say this. It's not too late. We can always change our habits. We can always identify what they are. We can ask our team. We can ask our leader. We can ask a coach. We can ask a mentor to say where might I have a blind spot? Where might my habits not be serving me?

Once we know what we want them to be, it's never too late to change them. It will take time, but it's time worth spending. How important are habits to us as leaders, especially as a new leader? They're critical.

I hope you found this useful. If you've got a question you'd like me to answer in the future, you can just send an email to info@KevinEikenberry.com or just add a comment here if you don't mind it being public. And we'd be happy to to look at that question and perhaps answer it on a future episode.

Make sure you subscribe so you don't miss them in the future. And one more thing before I go. One of the habits that we can get better at is becoming a more conscious and intentional communicator with people on our teams who might not all communicate the same way as us. And one of the ways to work on that is to learn more about the DISC model of human communication. You can learn more about that by going at the link here.

Given all of that, I hope you found it useful. Hope to see you on the next the next time we answer questions about being a new leader.